The Best Museums in Kansas City in 2022

Kansas City has a rich history and a reputation for having some of the best museums to showcase that history. There are diverse museums to display different times in history. Here is our list of The Best Museums in Kansas City!

While you’re visiting KC Specials, be sure to check out our favorite Kansas City Happy Hours, Brunch Specials, and Taco Tuesday.

While there are thirty to choose from within the city limits of Kansas City, MO, these five are some of the most internationally recognized and praised museums among them. To rank them would be unfair to the stories and histories that are on display within them. The list below is the five most famous museums in no particular order.

#1 – The Nelson-Atkins Museum of Art

Even the history of this museum is extensive and exciting. When the founder of the Kansas City Star newspaper, William Rockhill Nelson, died in 1915, his estate started a fund to purchase artworks later in a museum.

He believed that for a city to be truly civilized, it required an art museum. A Kansas City school teacher, Mary McAfee Atkins, shared this opinion. When she donated a third of her million-dollar estate, it was combined with Nelson’s funds and used to open the William Rockhill Nelson Gallery of Art and the Mary Atkins Museum of Fine art in 1933.

Over the years, the Nelson-Atkins has grown, and more facilities opened to make room for new pieces and collections from around the globe. More than 500,000 visitors per year enjoy collections of over 35,000 individual works of art inside the massive estate.

The estate includes those of internationally recognized artists like Monet and Caravaggio. It sits on top of a hill near the Country Club Plaza district of downtown Kansas City, with the four famous shuttlecock statues. The Nelson-Atkins is a historic Kansas City landmark, and admission is free every day for all to enjoy. Our number one choice when discussing The Best Museums in Kansas City. 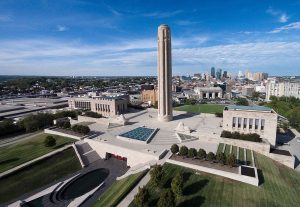 After the first World War, Kansas City leaders came together and formed the Liberty Memorial Association. In 1919, the LMA and the people of Kansas City raised $2.5 million in ten days.

The Money was $35 million in today’s value to build a monument for the people who served in WWI. The main tower-like memorial structure was finished in 1926 and was dedicated to the Liberty Memorial by President Calvin Coolidge. 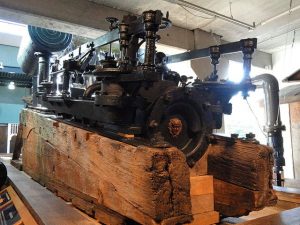 This museum tells the story of Steamboat Arabia. Built-in Pennsylvania in 1853, it traveled up and down the Missouri River’s length, transporting people and over two-hundred tons of cargo for the frontier, merchandise, and goods, as well as mail.

On September 5th in 1856, the Steamboat Arabia hit a tree lying below the Missouri River’s surface. Then it sank in a matter of minutes. No one aboard the boat died in the crash, but all the cargo was lost.

And the group is now on display in this museum. The museum is located in Kansas City’s River Market district, very close to the original excavation site. It showcases artifacts that tell a story of frontier life that’s seen nowhere else in the world. Arabia is an obvious choice for the Best Museums in Kansas City. 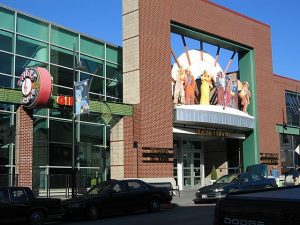 African-Americans began to play baseball in the late 1800s on strictly military, college and company teams. Finally, they began to play on professional teams with white players before being forced off them again by 1900 because of racism and Jim Crow laws. An easy choice for our list of The Best Museums in Kansas City!

In 1920, Andrew “Rube” Foster organized a new league structure with other Midwestern team owners in Kansas City, MO, to form the Negro National League. Soon after, rival teams began to spring up across the country, and then KC added them to the organization.

The Negro National League continued on this way until 1945, when Jackie Robinson was recruited by the Brooklyn Dodgers from the Kansas City Monarchs, becoming the first professional African-American baseball player in the modern era. The Negro Leagues museum, established in 1990; it’s a privately funded, not-for-profit organization detailing the social movement and advancement impacted by the history of African-American baseball.

The museum is the only one of its kind globally and resides in the heart of Kansas City’s historic 18th & Vine Jazz District. John “Buck” O’Neil, a former player in the Negro Leagues for the Kansas City Monarchs, was the chairman in 1991.

He played an essential role in the exhibition. He became one of the most culturally available institutions in the world for a previously forgotten chapter of history. As a result, In 2006, Congress designated the museum as “America’s National Negro Leagues Baseball Museum.” One of The Best Museums in Kansas City. 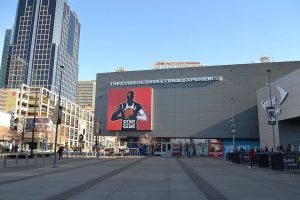 The College Basketball Experience is a one-of-a-kind entertainment facility and museum. The museum covers over 40,000 square feet of men’s collegiate basketball-related interactive exhibits and games. An easy choice for our list of The Best Museums in Kansas City!

It is also home to the National Collegiate Basketball Hall of Fame, where the stories of basketball legends are displayed. Visitors can learn about the history of basketball. It opened to the public in October of 2007 and since then has earned praise from fans, players, and coaches. Big names in collegiate basketball like Bill Self, coach of the Kansas Jayhawks men’s basketball team, and Tom Izzo, coach at Michigan State, have visited the museum.

Every sport has its station, with games and kiosks scattered over the entire two-story facility. There’s even an open court in the center with six surrounding hoops for the public to play pickup games.

The College Basketball Experience is just that, an experience. As a result, it’s unlike any other. We hope this list gave you insight into The Best Museums in Kansas City. 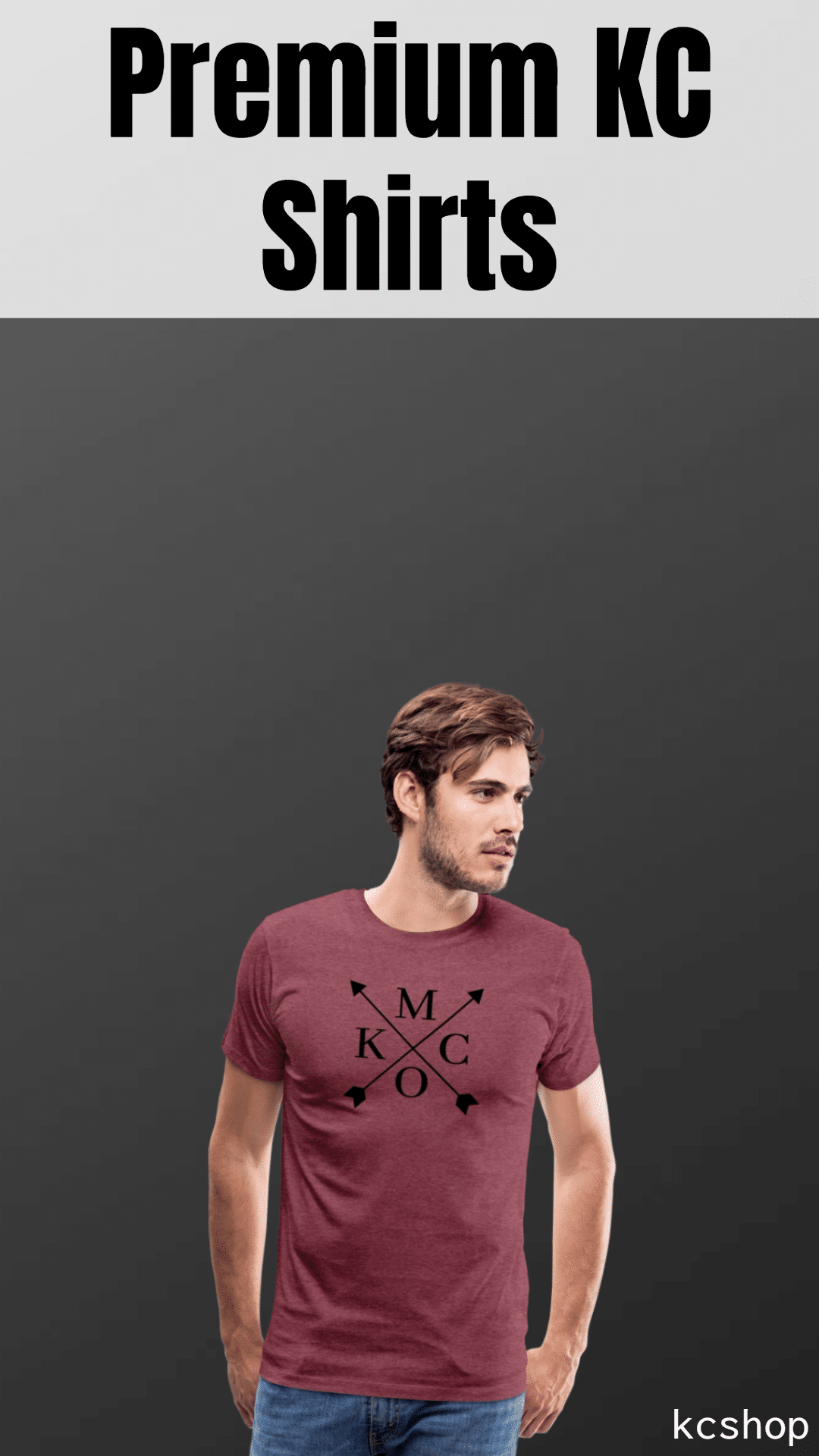